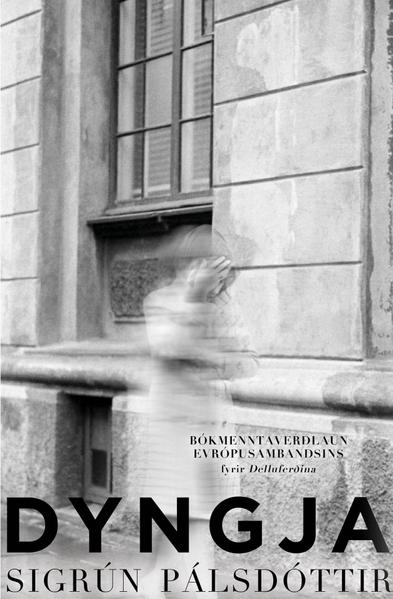 Flight attendant Teddy gets into a little dispute with a passenger on her last flight at the end of a 35-year career. To regain composure she escapes to the lavatory, but just before she is ready to come out from there plane loses altitude and she is thrown to the floor where she lies motionless, unable to do much of anything besides listening to the commotion and distress coming from the other side of the door.

Herewith begins the story of this woman’s life and all that hides behind the rigid definitions of her social class and occupation. Underneath the uniform and silk scarf, the sun-kissed complexion, the red nail polish and the costume jewelry is an astonishing story. It begins in the mid 20th century at a small farm at the edge of the Odadahraun lava field and gradually reaches into the country’s interior. And from there out into space and eventually to the moon.