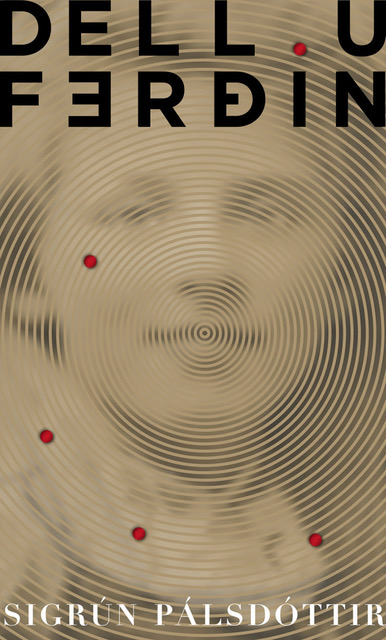 How do you turn old gold into priceless treasure?

At the turn of the 20th century, Sigurlina finds herself in a hopeless situation. She is the motherless daughter of an eccentric father, who expects her to spend her life helping him catalogue Icelandic archaeological artefacts. But Sigurlina has her own ambitions of education and excitement and after a harrowing experience, takes fate into her own hands. She disappears from Reykjavik, along with a historical relic from her father’s collection. Through a series of incredible events, the artefact is unveiled at The Metropolitan Museum of New York. Meanwhile, officials in Iceland launch their own investigation into the theft of the artefact. Delluferðin (e. Embroidery) has been described as a modern picaresque, a tragicomic tale about the preservation of cultural treasure, an intriguing perspective on the coincidences that have determined their place in history and a winding story of the human fates that underpin it all.

Embroidery is written by an author with a clear artistic vision and a strong command of form and style. A work of fiction that is both original and modern, but at the same time extremely accessible and entertaining.

The EUPL Jury for Iceland 2021